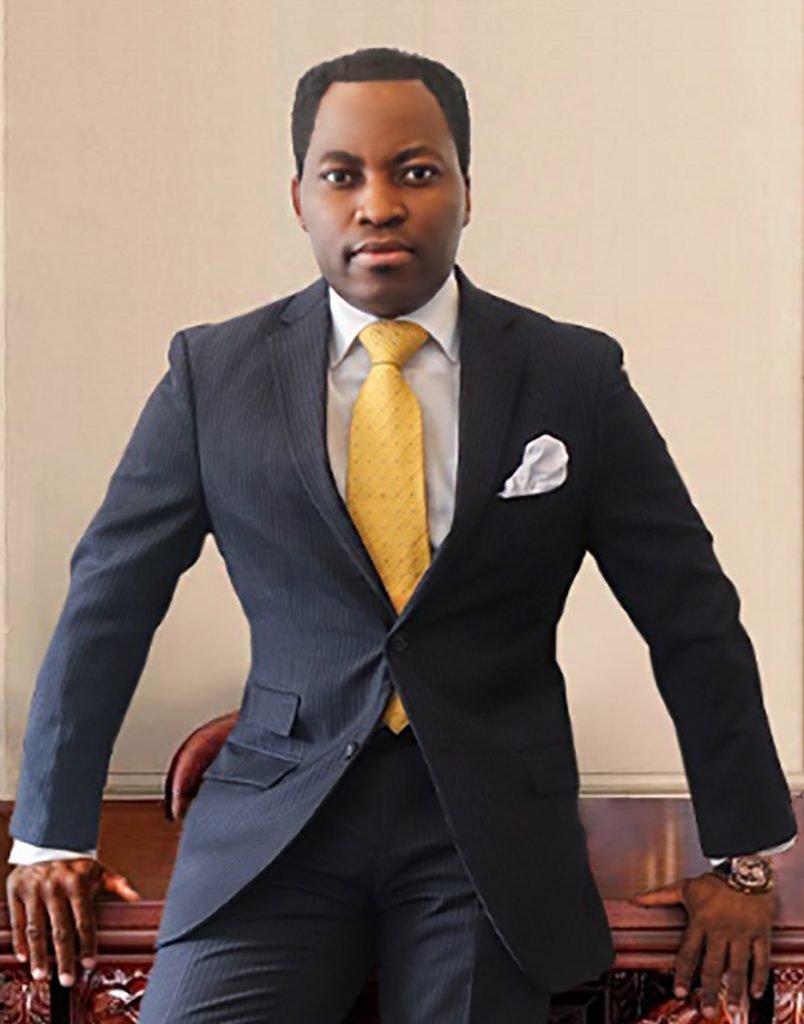 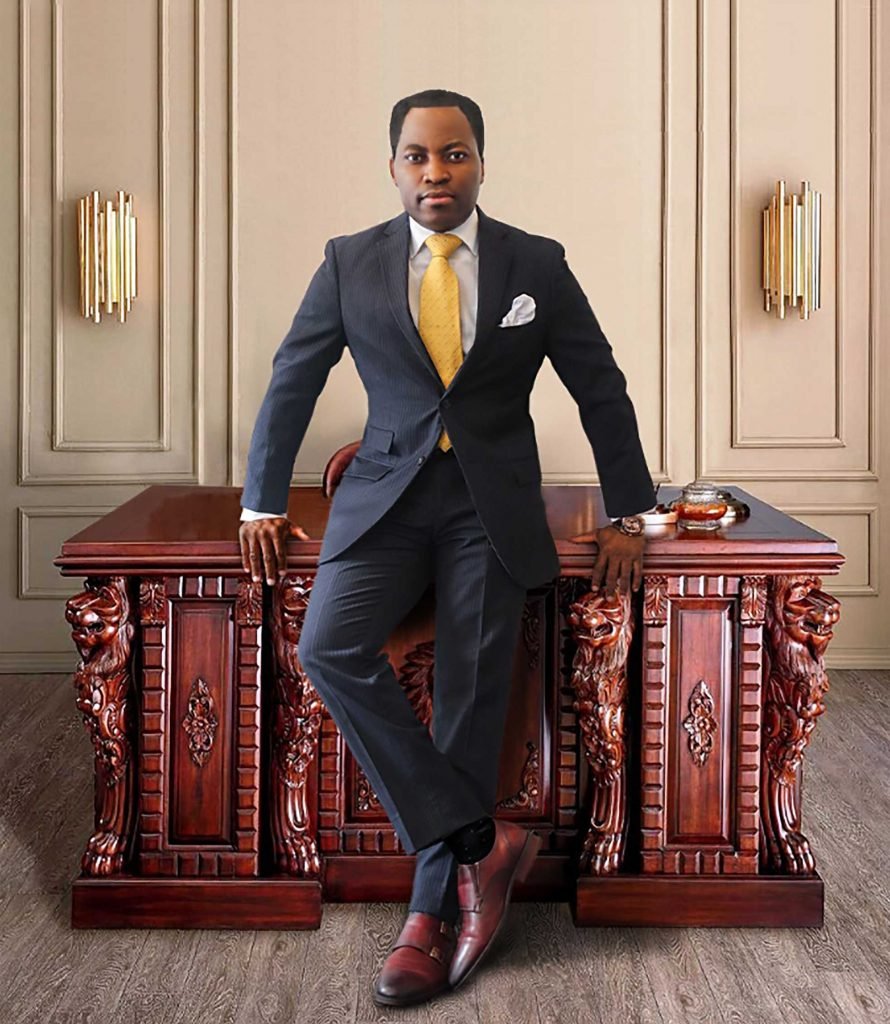 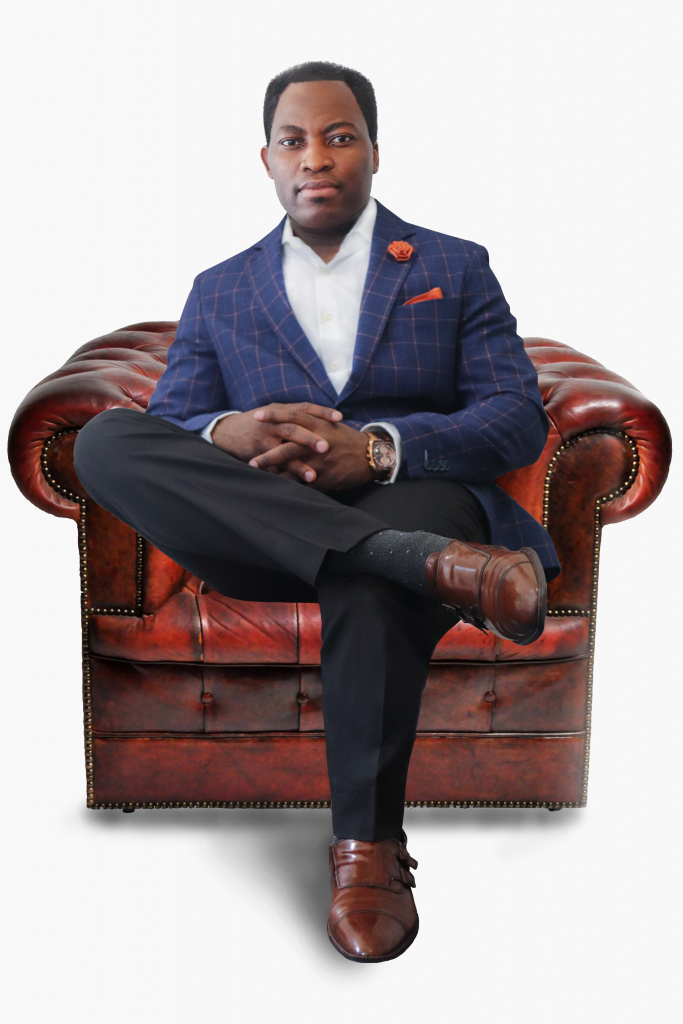 A technophile with an MBA in Strategic & Business Management. Samuel is an award-winning marketing executive who was recognized as one of the “Top 100 Leaders in Marketing & Advertising 2020-2021.”  He possesses over 19 years of experience. His experience in corporate America covers; management consulting, digital strategy, digital marketing and banking. Sales highlight; he generated $1.5 million within 1.5 weeks, which was 10x higher than the quarter’s benchmark. Over the years at the same top U.S. bank, he generated tens of millions in new business. His first love was Finance which he still likes, but his passion and proclivity are entrepreneurship, technology and corporate strategy. He launched his first internet company in 2008; a sports Social Networking platform which the fans of all 30 baseball teams could interact with. He enjoys conceptualizing and building enterprise, digital and social products. His passion for strategy came about when he was 12, while playing Tic-Tac-Toe, also known as X and O. He didn’t know what strategy was then, but he loved the game. Practicing for months improved his proficiency, thus making it easier to memorize the different permutations a player could execute after their first letter was drawn. Samuel enjoys teaching and motivating teenagers, as well as young adults. Either fortuitously, or the handiwork of the invisible hand; he has been privileged to cross paths with business and world leaders. They include the former U.K. Prime Minister Mr. John Major, the former Brazilian industrialist Eike Batista (in his prime), both of whom he had a one-to-one with, and Henry Kravis of KKR. This is not a shameless name-dropping exercise; they are mentioned because of the unfortunate and inexplicable life story which ensued, and led to a difficult path for years.

As far back as sixteen to seventeen years ago, he was certain he would write a book or two someday. However, he didn’t think it will be this soon.  Although his professor commented that he possessed potential back in 2003; he didn't start publishing business articles about strategy, technology, marketing, finance and sprinkling commonsense analysis on them until 2014.  As most people are, he has always been fascinated with the future.  As a teenager, he was preoccupied with figuring out what he wanted to do with his life and time on earth.  On his way to school, whilst in traffic, he asked his father, “what will the future be like and what it had in stock 20 to 30 years ahead? He was 13 years old. His father responded reassuringly, “my son, everything will be fine.” The book is dedicated to everyone who encouraged and supported him, without them, none of this will be possible. Thank you! 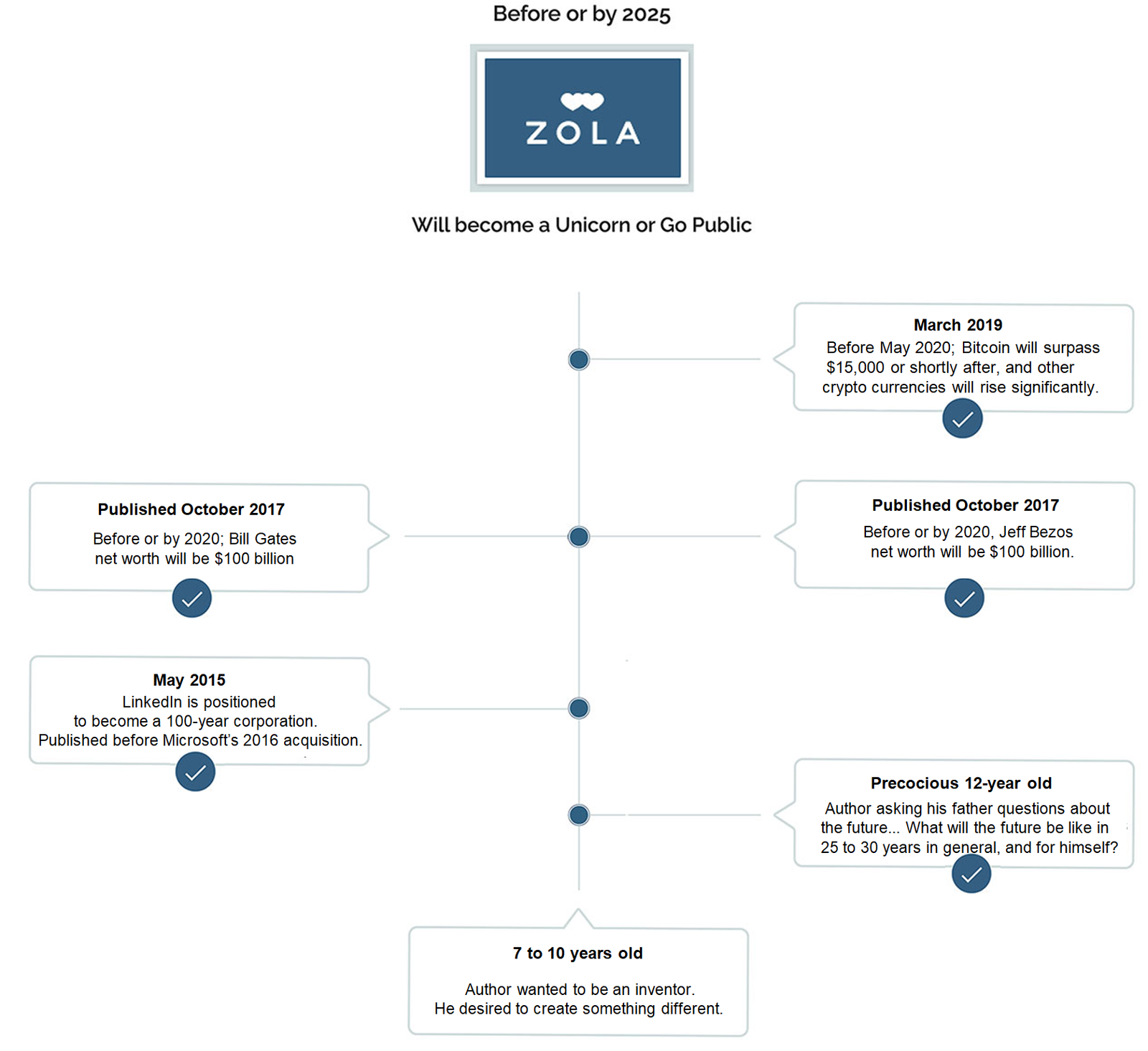 P.S. Citing Bill's and Jeff's net worth to reach $100 billion before 2020 were part of a predictive exercise; nothing more, no advocacy. Given the book's title, it seemed appropriate for the timeline. 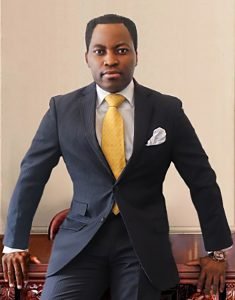